Do you remind yourself of the concept of energy in physics?
Energy is an abstract construction of the physicists that characterizes the entire physical explanation model. No one can see, weigh or measure it. But it can be mathematically and quantitatively determined.
Energy exists in real life of economy too. Nevertheless, economists have not yet revised their theory so far that they can explain the concept of energy in an economic system.
Despite (creative) energy is the main source for any progress in economy and the real world.
And I suspect that they not yet have been looking in this direction.

"Many of the patterns of economy (he said nature) we can discover only after they have been constructed by our mind."

"...Because energy is defined as the ability to do work on objects, there is no absolute measure of energy. Only the transition of a system from one state into another can be defined and thus energy is measured in relative terms...."

About Energy, citation from (go to) Wikipedia: 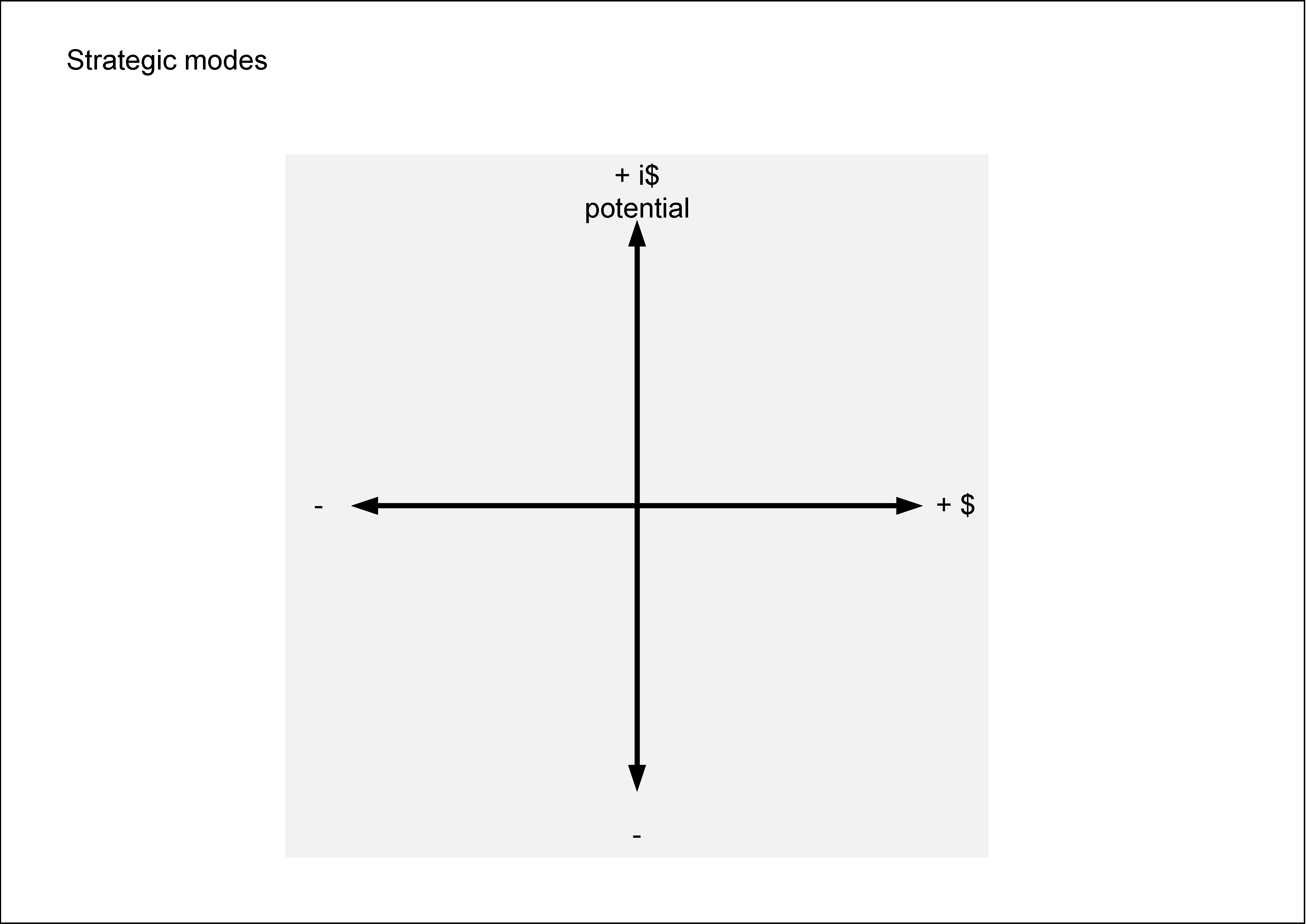 Beyond linear thinking and reasoning

Energy and Potential are different objects compared to the money. Because one can not measure apples in numbers of pears, it needs to create a suitable metric for determining the energy.
That's why we postulate [i$] as unit for determining economic Energy and Potential.
"i" for intangible, implicit, intrinsic... "$" for money.
There are also other metrics for economic energy: [i£], [i€], [iCHF]... 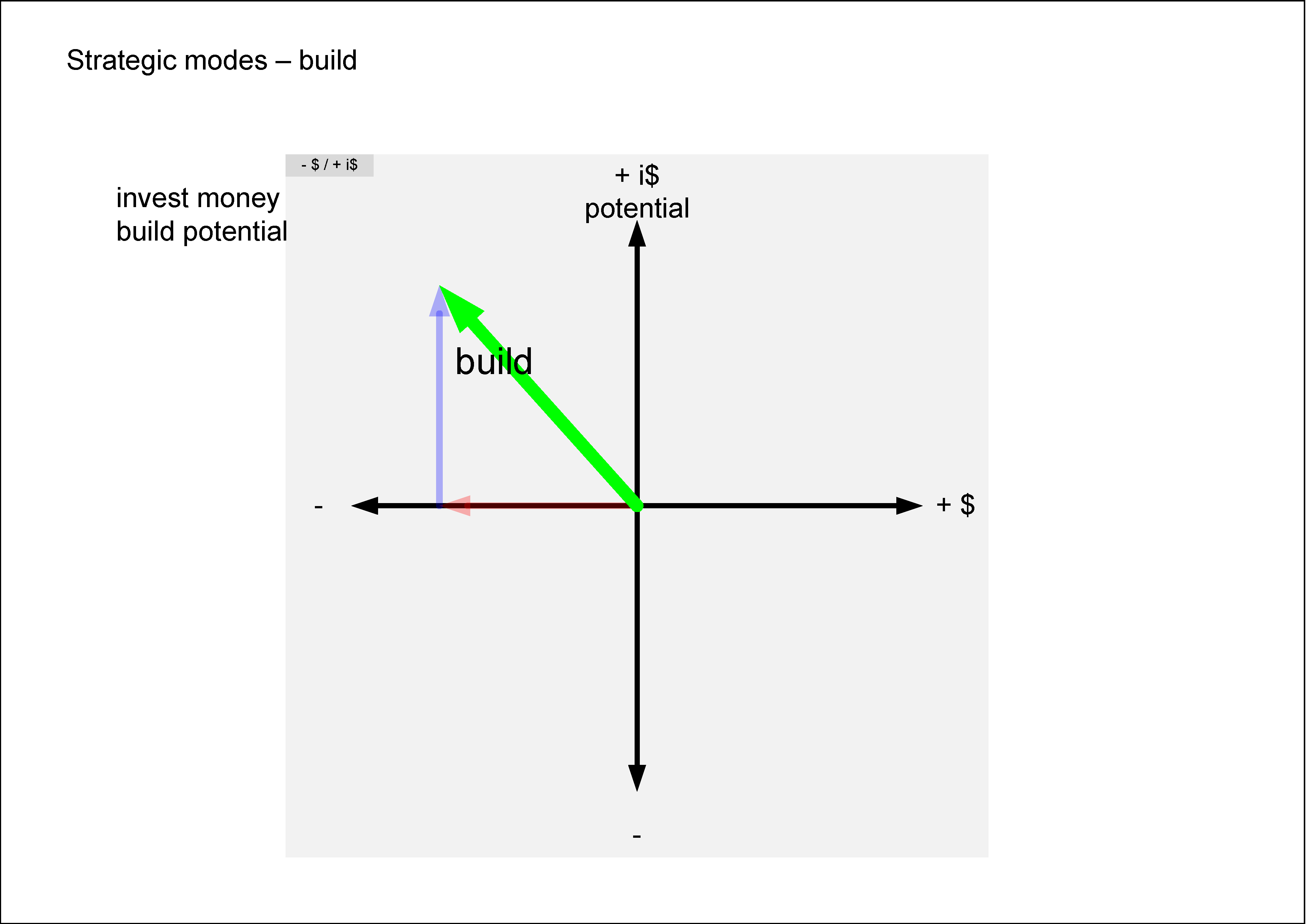 Intangibles as knowledge and skills of people build - together with the tangible assets - the corporate potential for creating value.
Spending money for intangible and tangible goods maintains and rises enterprises implicit potential [i$] to create attractive offerings.

Creating economic energy/potential needs some time, years and even tenth of years. Leaders create, what managers destroy.Knowledge of people (use-how, make-how, think-how) is core for any entity. May it be an individual, a family, a community, corporation... 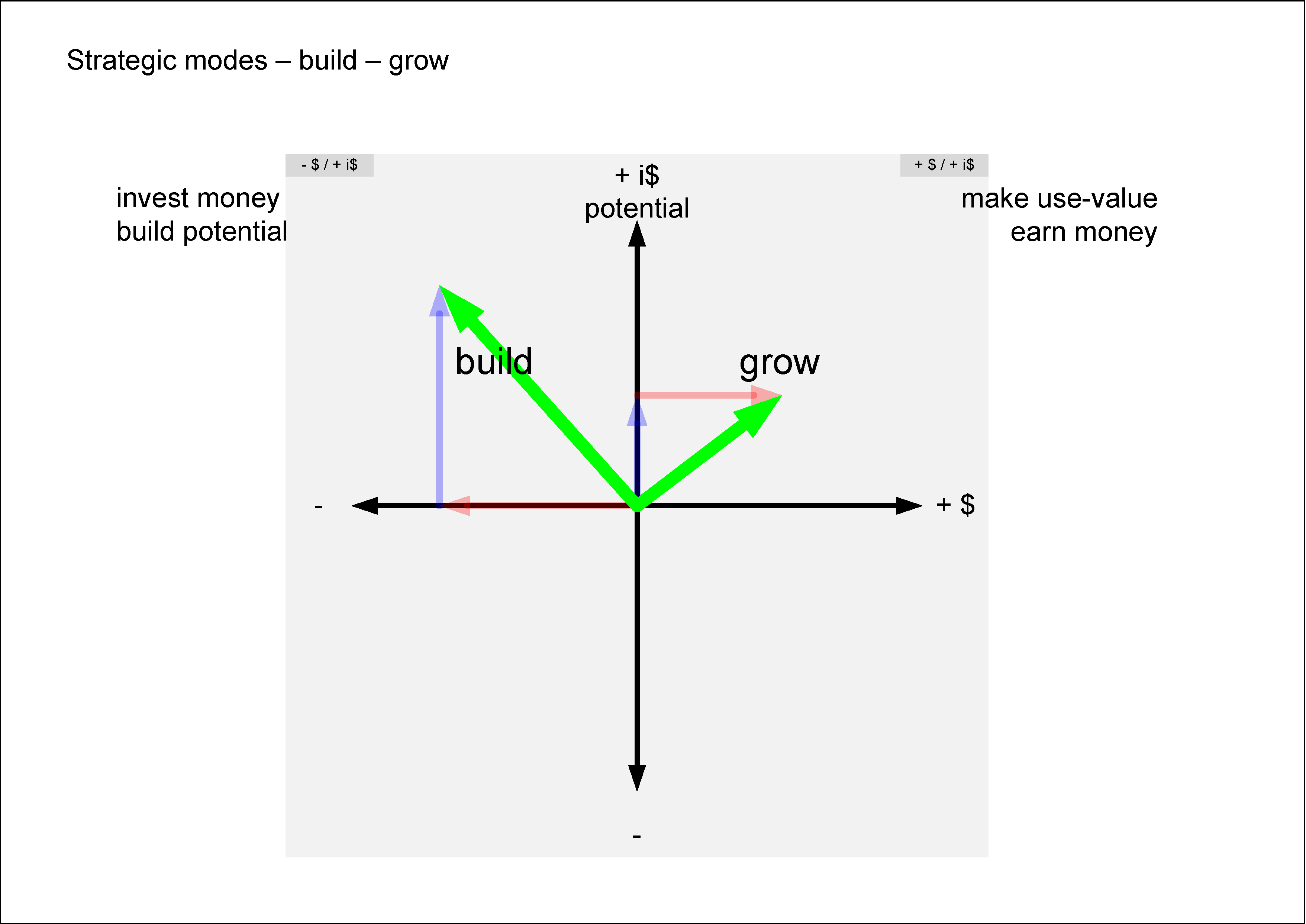 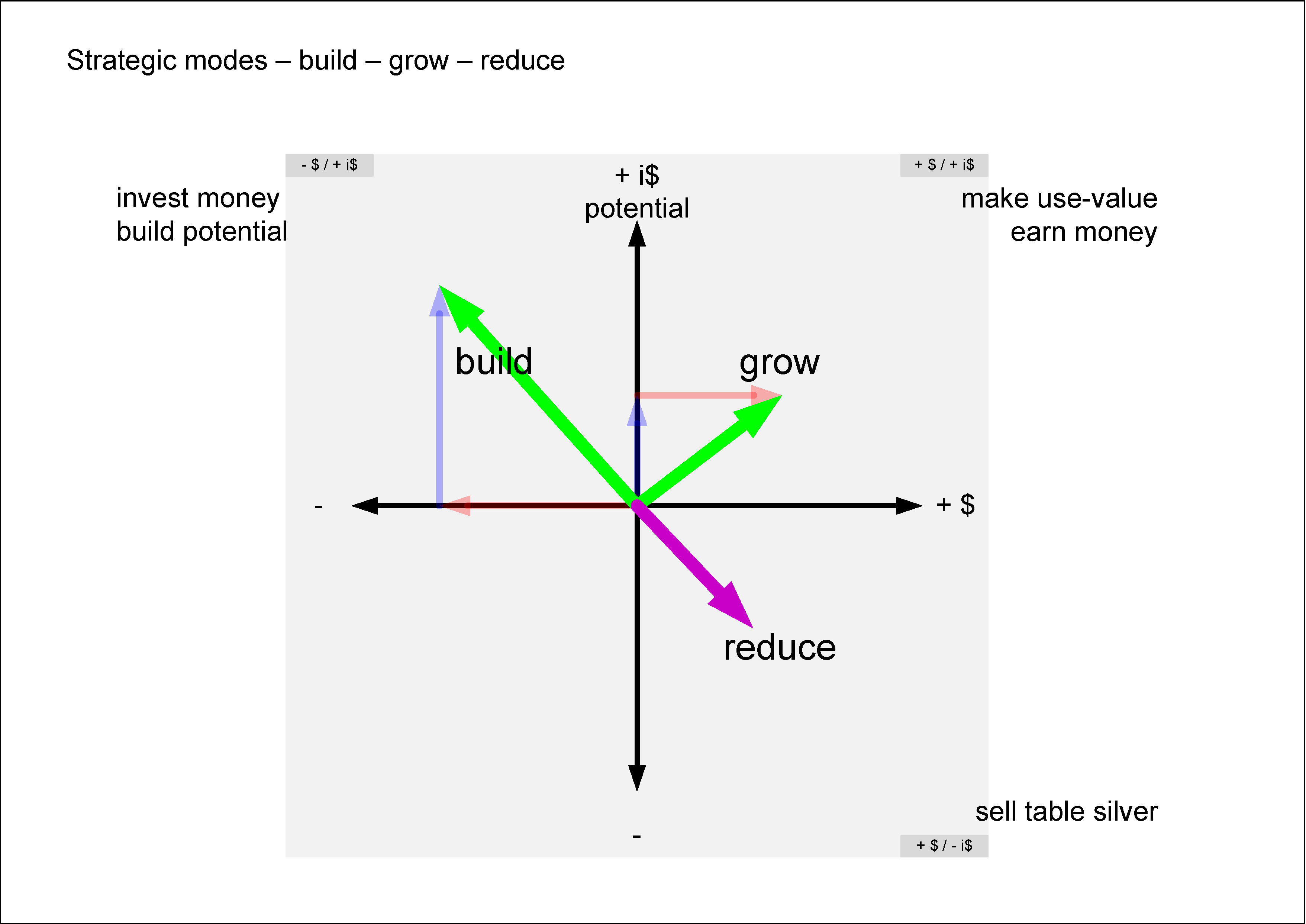 There may be times to reduce implicit potential and sell it to a customer who is more interested in this power to create new offerings than in the money he has to pay for it.
Selling tangible and intangible assets. Licensing out intellectual property rights is part of 2nd quadrant because it does not reduce the implicit power. 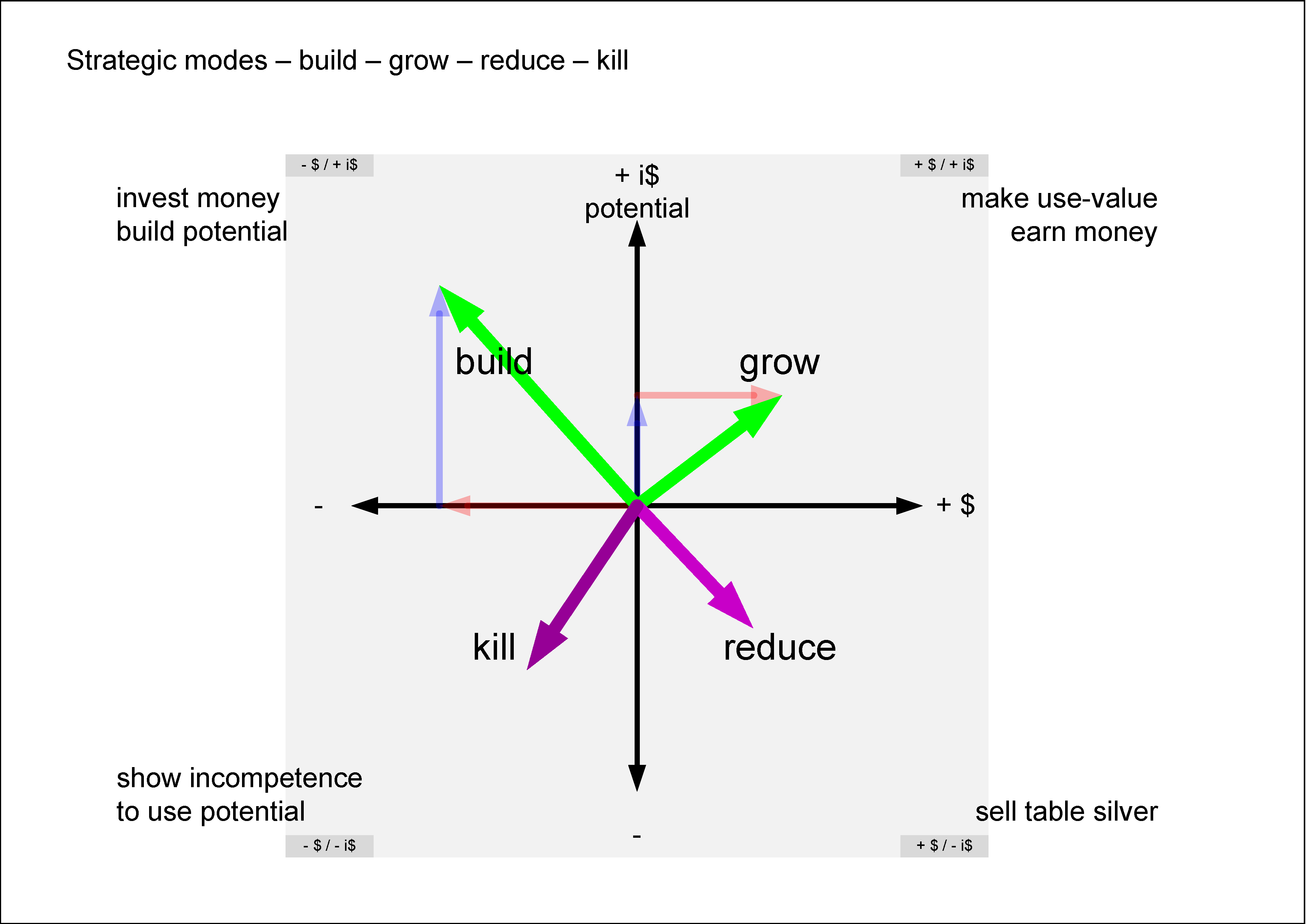 There are situations management destroys implicit power.
Often they don't even realize what they destroy from their top-down-view. This because old economic methods have no means to map implicit power/energy.
While having a merger with ABB in mind, Leutwiler killed LCD development of BBC indirectly by cutting their R&D budget. He didn't even realize what damage shareholder had. As a banker he was not able to see the potential that the LCD-Group with innovative solutions already had built. It could well be, that without Leutwilers decision BBC/ABB was the most important LCD supplier. (My personal opinion.) 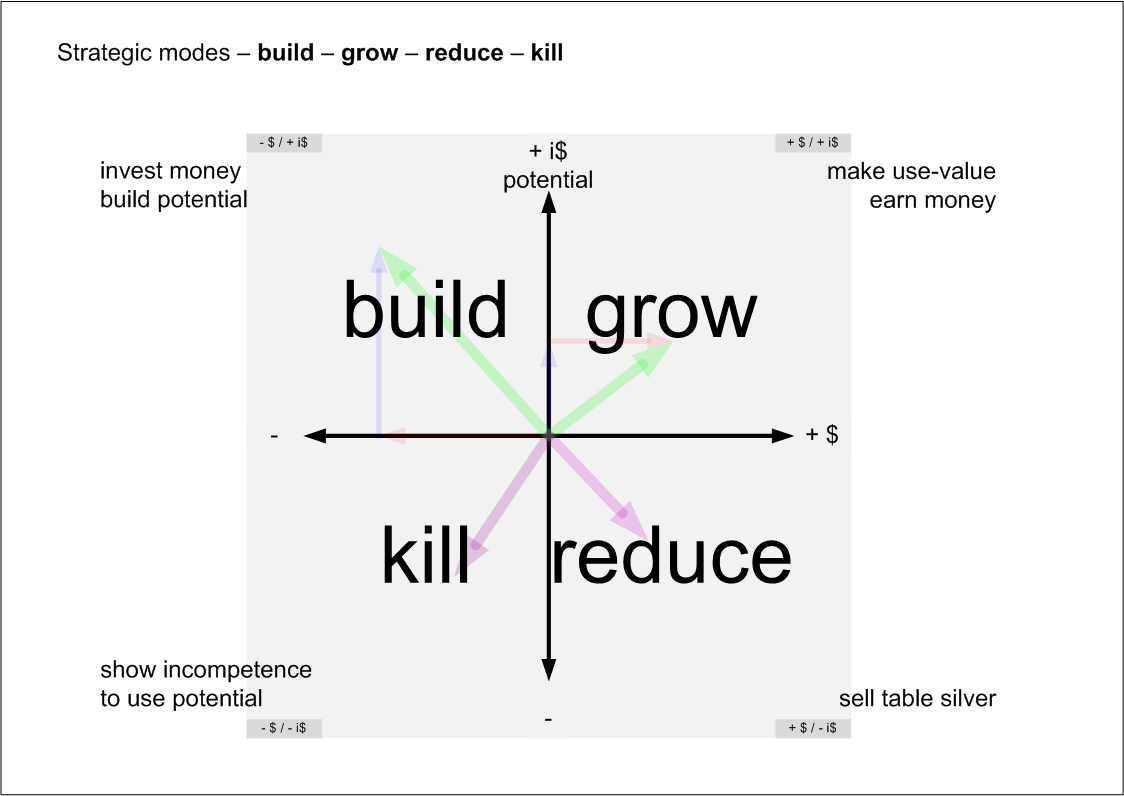 Foci of good companies are in the first two quadrants.

Quadrants tree and four is for "bad" managers showing their inability to use the implicit power of the enterprise in a clever way.
For formula and Excel templates go to Vector Based Value Metrics or Principle of Subjective Use Value and to Intangible Assets.